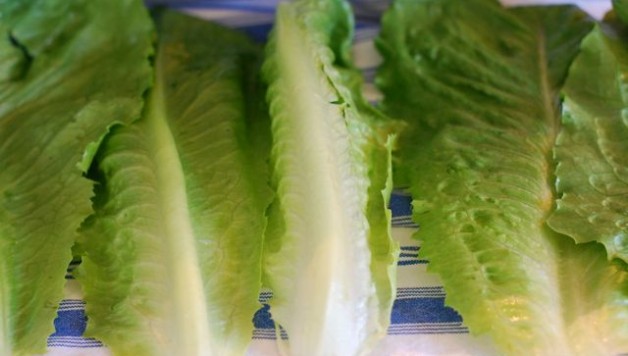 The most common, and longest-tenured soilless growing method, hydroponics is speculated to have been utilized as far back as the legendary Hanging Gardens of Babylon. The basis for hydroponic growing is that nutrients are inorganic, and thus plants do not need soil to grow; the soil simply acts as a reservoir for the nutrients. Since plants absorb water soluble nutrients, the only thing the roots need are water and mineral nutrients. Thus, in hydroponics, plant roots are suspended in a nutrient-rich water solution. Nutrients are purchased and input by the grower. To support the plants, a variety of non-soil substrates, such as perlite are used. The water is aerated to provide enough oxygen to the roots and prevent the development of pathogens, which can arise in anaerobic conditions. There are several different methods of growing hydroponically, each with their own benefits and drawbacks. 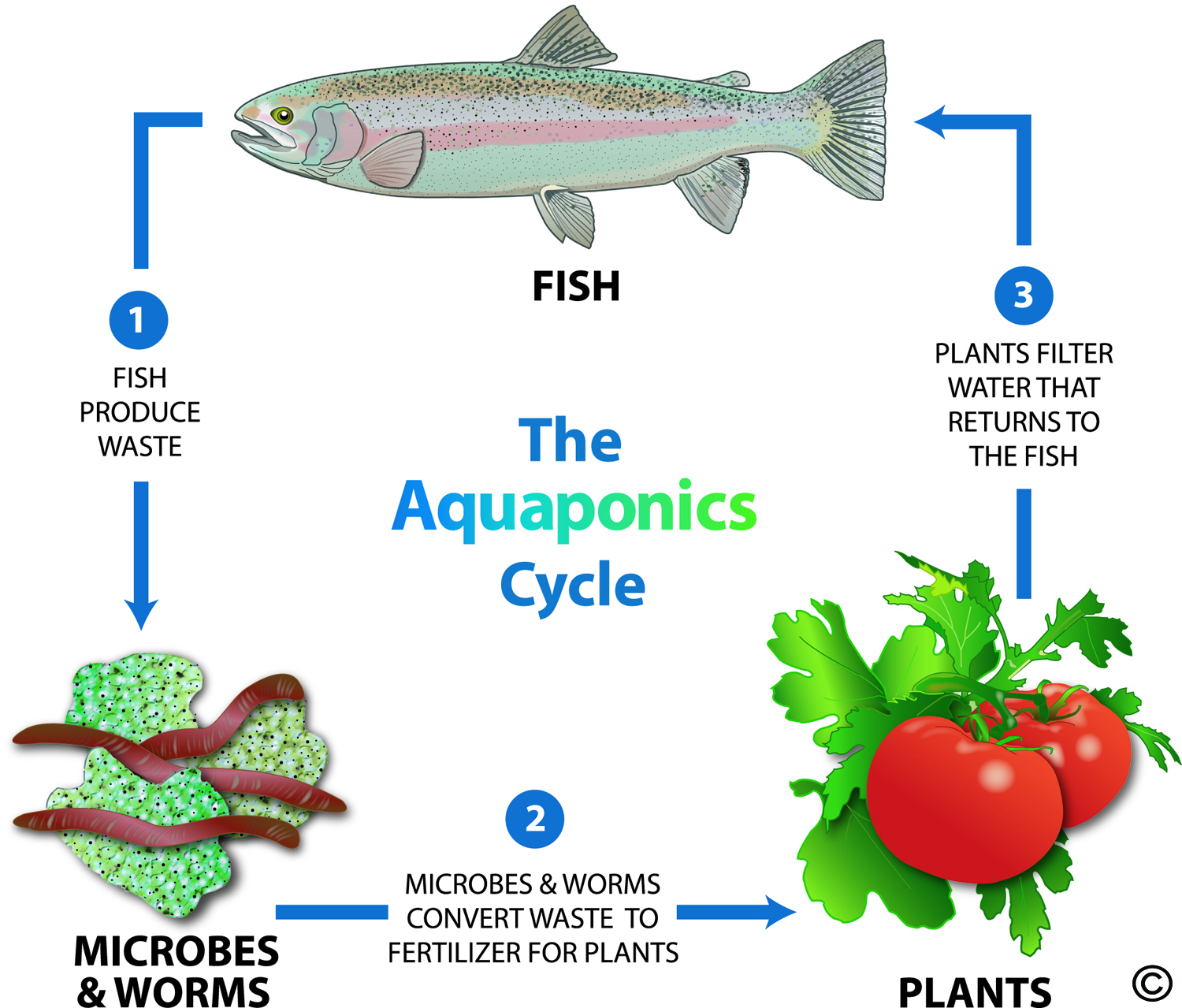 Aquaponics is basically an augmented version of hydroponics that combines the system with traditional aquaculture. Instead of having to purchase and add nutrients, these are instead provided by fish waste. Occasionally, supplementation is required, but for the most part, fish are able to supply enough fertilizer to nourish your crops. Our friend Sylvia over at The Aquaponic Source has written about nutrient management in aquaponics systems.

Basically, what aquaponics creates is a closed-loop, symbiotic system; the fish provide nutrients for the plants, while the plants provide clean water that is cycled back to the fish. A variety of fish can be utilized in the system, sometimes serving as an edible commodity (Tilapia, Carp, Catfish), sometimes simply serving as nutrient sources (Goldfish, etc.) Like any hydroponic system, aquaponics can be a DIY project, as contributor Nathan Harben has shown us.

Aeroponics is designed to provide an aerobic environment as possible to plants. This is done in a couple of ways. The first way, which most differentiates it from hydroponics and aquaponics, is the fact that plants are not produced in any sort of substrate. How are the plants’ roots supported in such a system? For herbs and leafy vegetables, a dense foam is wrapped around the base of the plant. Trellising is typically employed for larger fruits and vegetables.

The second characteristic of aeroponics that fosters an aerobic environment is how water and nutrients are delivered. Unlike hydroponics, which requires that the roots are suspended in nutrient-rich water, either a sprayed or atomized solution is applied to the roots of whatever is being produced. A good deal of research has actually been conducted by NASA on aeroponics, as it represents a more viable growing method in space (a mist is easier to handle in zero-gravity than liquid water). Environmentally, aeroponics actually represents a significant upgrade over hydroponics, in terms of inputs: Water usage can be reduced up to 60%, and only about 1/4 of the nutrients are needed.

Also known as “mistponics”, fogponics is a form of aeroponics. The only difference is that an ultrasonic fogger is used to create vaporized water (yes, the same machines used in your garden variety haunted house can be used to grow produce.) Fogponics operates on the principle that plants better absorb the smaller particles produced by the fogger. Less water, and thus energy are needed to achieve the same amount of biomass.