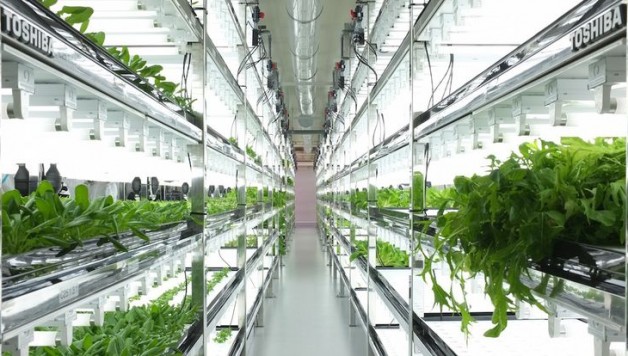 Cities are shifting to local food production by integrating farms into existing buildings or by revitalizing abandoned infrastructure. Organizations are developing new business models incorporating building integrated agriculture that are both economical and sustainable.

As produce is transported from the farm to your grocery store, a ton of waste is produced from packaging, shipping and storage. Grocery chains are trying to reduce lost revenue by limiting distribution and by partnering with farming companies to grow produce in house. Companies like Brightfarms and Gotham Greens have partnered with Whole Foods to integrate farming infrastructure into new stores in New York. 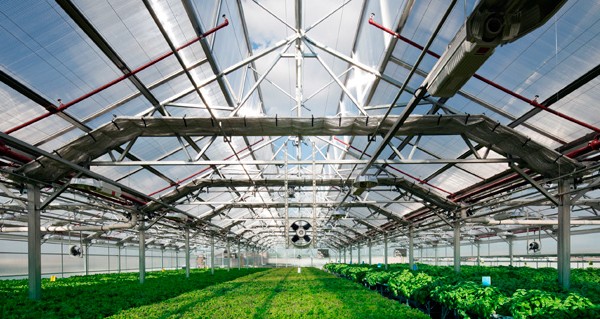 Imagine if you could buy your produce from a local farmer every day in the year and even if you live in a big city? Food hubs sometimes even grow their own food on site while amassing local produce from nearby farmers to sell to consumers directly. Located in Montreal, Lufa Farms was built over an abandoned warehouse and sells weekly baskets of produce grown on their farm as well as many other goods from local farmers.

The ability to grow food year round and also take advantage of abandoned infrastructure is why new farms are making more economical sense in the city. This includes Toshiba’s high-tech lettuce farm in Yokosuka, Japan.

Farming on rooftops is becoming more popular as new building by-laws are encouraging development in this sector. For example, in 2011 New York passed a zoning by-law that would exclude rooftop greenhouses atop commercial buildings from the building’s floor area ratio. This would allow developers to build higher than the allowed height restrictions but for greenhouses exclusively. These new by-laws could spark profound changes in city skylines.

The movement towards building integrated agriculture and increasing growing space coupled with the issue of limited available space in big cities is the cause for new and innovative approaches to farming.Feature Image: Toshiba’s lettuce factory in Yokosuka, Japan grows lettuce in a soilless and controlled environment.