The industrial revolution gave way for a form of agriculture that sped up production in a way that had never previously been conceived possible. Traditional farming was accelerated thanks to fossil fuels and the discovery of eluvial land which could then be utilized to establish plots of land used to grow at maximum efficiency.

Over time industrial agriculture continued to innovate and create new economic opportunities. Biological research led to amazing discoveries in plant genetics that created disease-resistant breeds of plants that would ultimately maximize yields and as a result, feed more people.

The over-farming of the same land year after year led to the increased need for fertilizer and of course the necessity to protect crops from pests, weeds, and the elements. Agrichemicals were developed and sold to farmers as a vital component of their business. These chemicals became a huge overhead cost for farm operations across North America. These compounding costs combined with the effects of drought and climate change have negatively impacted the industrialized agriculture industry which is now faced with more challenges than ever before. 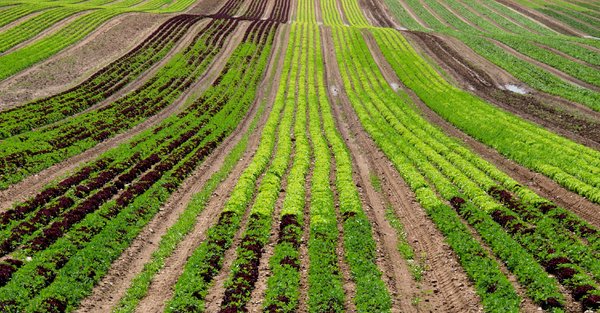 One of the biggest setbacks to traditional and industrialized agriculture is that it’s at the mercy of the elements. Drought, wind, floods, and climate change in general are affecting the business of agriculture and causing devastating losses to farmers and their families. In soilless agriculture, crops are grown indoors and protected from the potentially negative impacts of the elements.

In land-based farming, water is absorbed into the ground and a significant portion of the water consumed isn’t actually benefiting the plant directly. In a controlled and soilless growing environment, the amount of water consumed can be not only monitored but controlled to efficiently utilize only what’s needed. 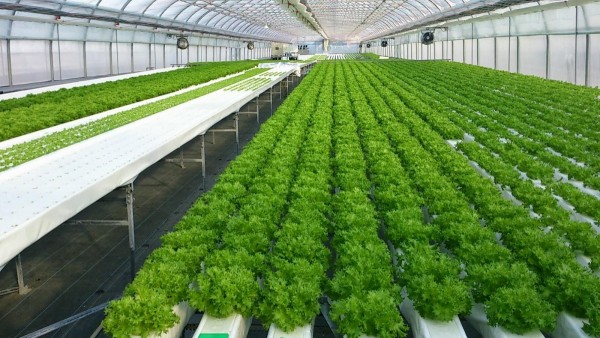 The use of agrichemicals in industrialized agriculture is a major concern to consumers today. The uncertainty of the side effects of consuming these chemicals has people around the world looking towards alternate food choices. In soilless agriculture there is less or no need for potentially toxic pesticides and chemicals because the crops are protected indoors. Being grown indoors reduces the risk of a plant’s exposure to pests.

There are more and more people today who want to not only know where their food is coming from, but how it’s produced too. In land-based and industrialized agriculture, there has been a lack of transparency in the production process as well as the distribution and supply chain of the food. Consumers today are skeptical of the actual nutritional value contained in their food due to both the production and transportation methods of food. Soilless agriculture provides consumers with a food option that is thought to contain higher nutritional value in terms of vitamins and antioxidants. Additionally, the minimized use of chemicals and the shorter supply chain is considered a better choice for both personal and environmental health.

The demand for food is never going to decrease. What is changing however, is the demand for the means by which food is produced. Consumer power is dictating the necessary changes that must occur in industrialized agriculture in order to protect human health and our surrounding ecosystems. Thanks to advancements in soilless agriculture technology, consumers now have more options and the awareness of the impact of their choices is that much greater as well.