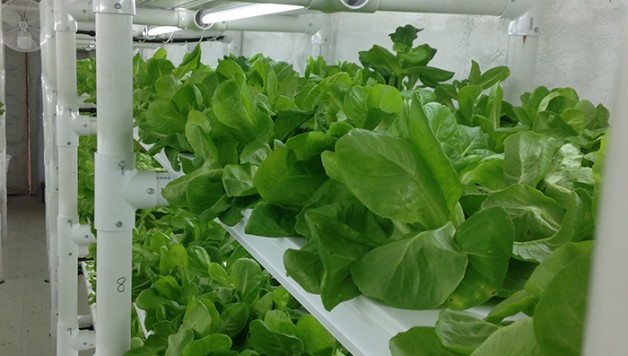 There’s no question that small farmers get the short end of the stick within the food chain. With high investment requirements, unpredictable climates and a marketplace that shifts constantly, small farmers face odds that are often insurmountable when attempting to get started, scale up and compete in our industrial farming economy. However, there’s a new growing system that resets the game of agriculture and places favor onto the small farmer. The system is called the CropBox, named after its design: essentially, a farm in a shipping container.

Standing in contrast to the erratic fortunes of the small farmer, it’s a complete growing system with a 100% controllable environment, void of worries about weather, pests, heating prices or water. By growing the equivalent of an acre of field grown crops, or 2,200 square feet of greenhouse space within a 320 square foot surface, the CropBox allows food to be grown at the restaurant, grocery store or distribution site, effectively reducing transportation costs and potential inventory loss. Simplifying food distribution can be very lucrative, since according to a 2012 NRDC study, up to 36% of fruits and vegetables are lost on the journey from the farm to the retailer. 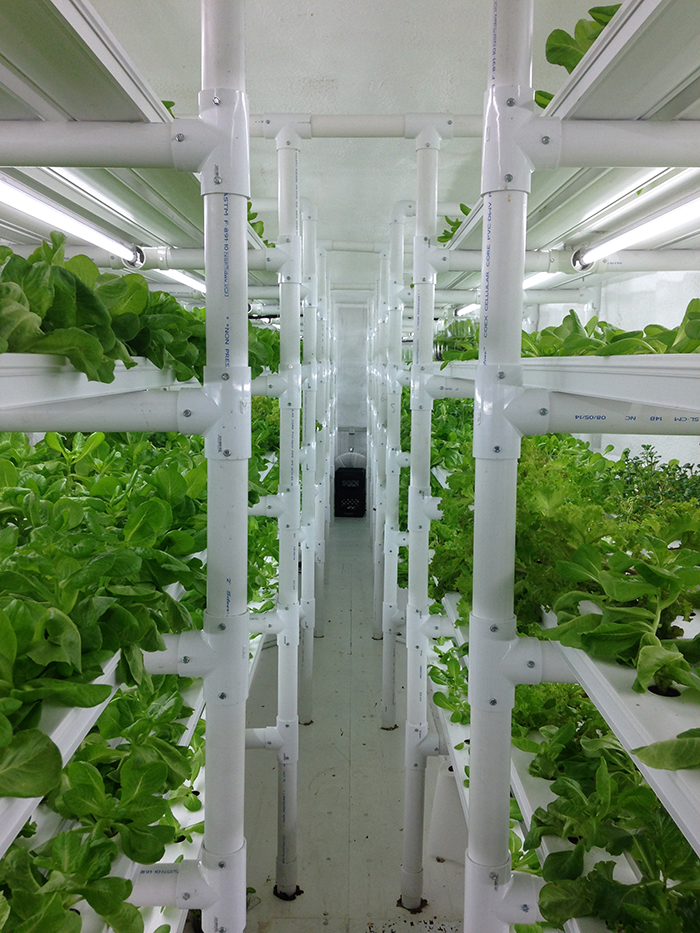 Williamson Greenhouses, the manufacturer of the CropBox, hopes to redefine the economics of food production with a precision growing system that has complete control over the growing environment, reduces production losses and produces food onsite, resulting in a better tasting, fresher product with double the shelf life of their nationally sourced competitors.

Williamson Greenhouses has high hopes for the CropBox, not only for the opportunities it presents small farmers, but also for the changes it brings to their business model.

Williamson Greenhouses was a pioneer in introducing hydroponics to tobacco growers in the early 1980s, and perfected a system for tobacco growers that is now ubiquitous across the tobacco industry.

With most of their focus in tobacco, they had been facing a drop in business due to new legislation that ended the 80-year-old tobacco buyout, which ensured a set price for tobacco growers.

They began a search for new opportunities, recognizing the need for new growing systems to make small farming more competitive with industrial farms, and to feed the high demand for locally grown food. They contacted Ben Greene to offer a system he had originally designed for his own start-up, known as The Farmery, to enable it to grow food within its own retail environment.

They combined their resources and came up with an easily transportable growing structure, equipped with a cutting edge monitoring system.

The CropBox is completely manageable from a smartphone, with records and graphs displaying data from over 20 sensors and controls, enabling constant optimization. Access to webcams, air temperature readings, pH, nutrient levels, water levels, CO2 controls, fire detection and many more controls are at the fingertips of the grower, wherever they are in the world. 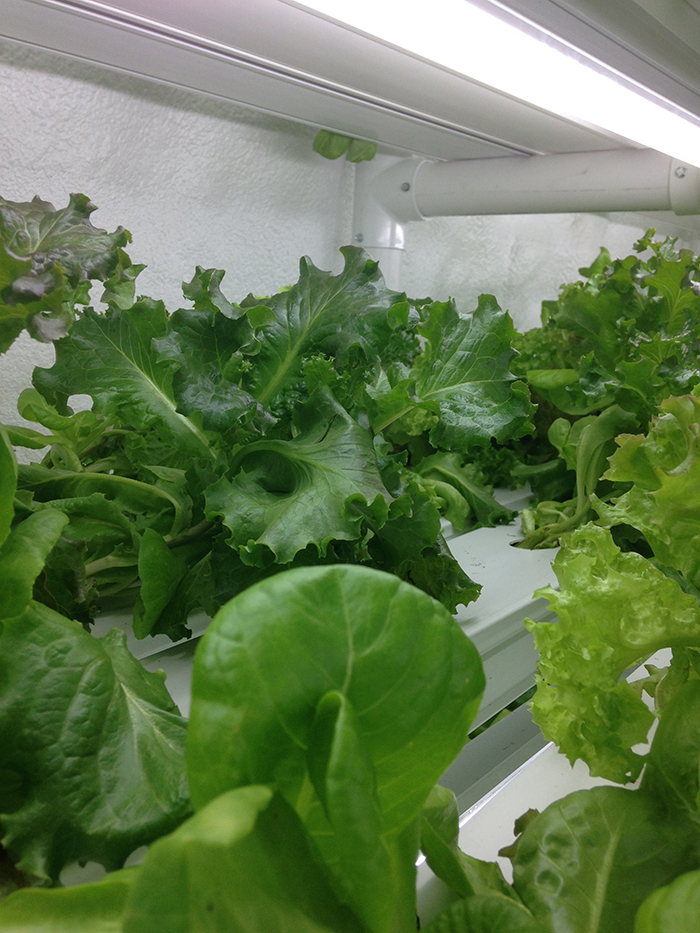 Beyond its monitoring and management capabilities, the CropBox presents new options to growers in arid environments and urban areas often prone to droughts because it uses around 90% less water than evaporation-cooled greenhouses and that in field grown agriculture.

The electricity costs for this type of structure can be higher than those for traditional greenhouses, typically averaging a quarter of the total production costs for the CropBox, but these added electrical costs are often offset by greater stability in production (regardless of the season), lower risks of pest infestations and lower labor costs.

The original inspiration for the CropBox was to make small farming feasible. To go further, Williamson Greenhouses decided to also change the way growing systems are installed and purchased.

Williamson Greenhouses’ goal with the CropBox is to make a system that makes farming feasible for growers of all sizes. Accordingly, they’ve provided a leasing option that allows farmers to rent the CropBox instead of having to invest upwards of $50,000 into a greenhouse operation, which may be difficult to get since greenhouses are not typically used as collateral in bank financing loans.

As our food systems become increasingly globalized to foreign countries in pursuit of a never-ending season, the CropBox is here to bring the growing season to the consumer. As lighting, cooling and monitoring systems improve, it’ll be interesting to see the impact technologies like the CropBox have on our food system in the next 5 to 10 years. Here’s to new frontiers!

More information can be found at www.cropbox.co.

To learn more about Williamson Greenhouses’ different growing systems, visit www.williamsongreenhouses.com. They can be reached at [email protected] or (910) 592-7072.Feature Image: An Extensive Hydroponic Food Network in a CropBox Housing. Image via PowerHouse Hydroponics.