Each year the United States moves towards a greener, cleaner, and more sustainable food supply. For example, we’ve seen how the state of our schools’ lunch programs have changed the types of foods that our children are eating. We’re also seeing more food labeling on the shelves telling us how our food is produced as well as where it was produced. Instead of importing all of our foods from industrial suppliers more of our food is coming from local farms, especially seasonal produce. Not only are we seeing more of this healthier food coming into the market, we’re also seeing that fresh locally grown organic foods are being offered at a more affordable rate meaning we’re able to feed more individuals than in previous years.

The US is moving towards a better future in 2015. States are clamping down on food packaging that contains harmful chemicals. For example, in 2015 the City of New York is banning the use of styrofoam food containers in the city, following many other cities such as Portland, San Diego, and Seattle.

As we transition from 2014 to 2015 these are the top five food trends we are going to see in food systems during the upcoming year:

1. Sustainable Food Available For Everyone

People across the US are going to find local sustainable foods more accessible in 2015. More people will have access to fresh healthy foods than in recent years. This trend will focus on seasonal produce where individuals will have access to fruits, vegetables, meat, etc. that has been grown on local farms. This will cut down on the amount of industrialized foods that individuals have relied on in past years. We’ve already seen such movements occurring across the country with people asking for healthier foods, demanding cost efficient foods, and hoping for a better environment for practicing sustainable agriculture. 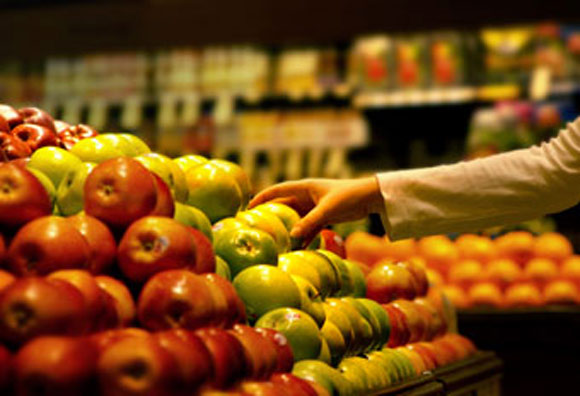 2.  More Attention Will Be Paid To Food Waste

Growing up in my household, especially when visiting my grandparents, we were drilled with the idea of NOT wasting food. You sat and ate what was on your plate even if you didn’t like it. As Americans, we produce a large amount of food that in actuality, never gets eaten. According to the NRDC, around forty percent of the food that is produced in the United States goes to waste. The idea that is trending with this issue is to raise public awareness of food waste and what it means for our environment. Author Dana Gunders, an expert for the NRDC, is publishing a book called The Waste-Free Kitchen Handbook, which will share tips on how to reduce food waste in your home, such as using leftovers in other recipes, freezing and storage. The idea is to use the food in your fridge and cupboards before they spoil and need to be thrown away.

3. Get Rid of the Chemicals

We all know this trend. We see it more and more where the government is failing to protect families from dangerous chemicals that are being used in our food production systems. It is the hope of the NRDC and FDA to battle chemical industries to stop them from using chemicals in our foods, especially those that disrupt the hormone system in both humans and animals. Looking at the opening paragraphs of this article you can see that it was mentioned that NYC is banning the use of plastic food containers – this is because of the harmful chemicals found in those containers which damage not only the environment but also the health of individuals due to the use of various chemicals in the packaging. Another example is the use of plastics that contain BPA. We all know that in previous years they were used in baby bottles, but they are a known reproductive hazard. It’s the hope that these will be banned nationwide so that they are no longer used, when currently they are STILL being used in food packaging. 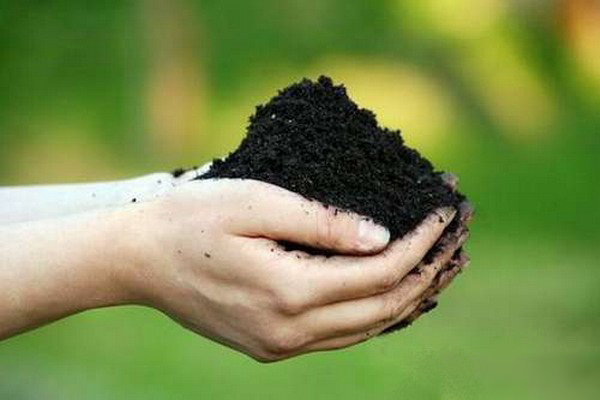 One thing that farmers are paying better attention to in recent years is how climate change is altering the soil composition for the growth of crops. Where we used to focus on getting as much yield as possible from the soil, there has been a shift in farming practices, aiming towards healthy soils rather than applying chemical after chemical to them to get crops to grow faster and larger. The largest factor in this shift is that if we can keep the soils healthier they can store more carbon, which means that less carbon will be released into the atmosphere causing climate change issues. By relying on methods such as crop rotations or green manure uses, we can work to make the soils healthier and therefore create a better environment for world populations.

Demand is high for meats that are free of antibiotics. We see many instances where animals are given antibiotics when they are being raised for meats. The idea behind this trend is that people don’t want to eat meats that are laden with chemicals and antibiotics. In the past so much of our meat supply contained antibiotics that the instance of antibiotic resistant bacteria was on the rise which led to many illnesses and even deaths and infections which could not be treated by antibiotics that would have otherwise treated the infection. So now people are lobbying for change. They want the animals to be healthy and free of stressful and unsanitary conditions so that they can be taken to slaughter in a way that will be healthy not only for the animals but for the individuals purchasing the end product. This would help contain the health crisis that is currently happening in the US as more and more individuals are falling ill and being unable to be treated by conventional antibiotics due to a resistance that the bacteria is building up through the ingestion of meats that are full of the same antibiotics.

After looking at the above five trends we can surmise that 2015 is going to usher in a new era for the sustainable food movement. People want produce and meats that are not only affordable but also antibiotic free and sustainable. They want a food system that is not only health for people but also for animals and the environment. Each year we make huge strides towards a healthier food system, and it seems that 2015 will be no different.